The price of fame: Living your life in public 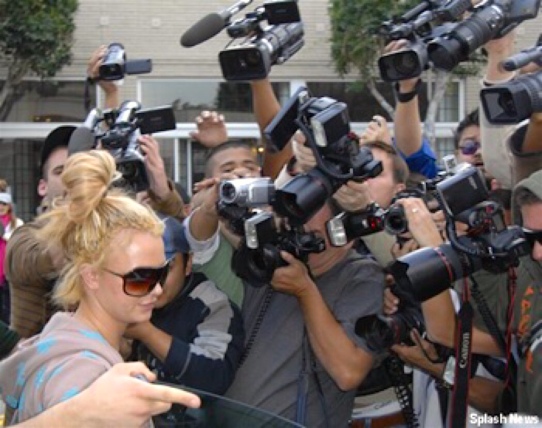 The paps, getting a piece of her.

She’s a wildly-famous blonde superstar who’s been in the spotlight since she was a teenager, and she nearly lost her mind because of the relentless scrutiny she found herself under.

But we’re not talking about Welsey Shaw.

Britney Spears could probably identify with my blonde heroine. No matter what you think of her talents, you have to admit she must have stamina to live her life with paparazzi camped outside her door and reporters following her every move.

She recently told the magazine Marie Claire UK that for many years she didn’t know who she was or what she was. She was living a life defined by other people, unable to form her own self.

I can’t justify the craziness of the public eye for Britney’s former irresponsible behavior. She endangered her children, of whom she lost custody (since re-won, at least on a 50/50 basis with her ex, dancer Kevin Federline) and did some truly wacked out things. Shrink-type people said she was crying out for help. Probably true. If she really were suicidal she’d have succeeded.

But I find it interesting how so many stars-since-they-were-children have their childhoods snatched away from them, and make up for it in overdrive later on. How what everyone thinks they would like—fame, fans, riches—can lead to madness, depression, desperation. Interestingly, one of her most well-known comeback songs is “Piece of Me,” and it’s from an album called Blackout.

Critics have criticized Spears’ art for not being deep. That may be true, but I have a feeling she’ll get deeper. When she was younger, she didn’t know much, because she wasn’t allowed to live a life. So she couldn’t have been deep. Her rebellion might have ultimately been the best thing to happen, artistically.

Something has to set childhood stars free. For Britney it was an unlikely bumpy series of events that, after a lot of loss and pain, liberated her—or at least so it seems. For Welsey Shaw, part of it was equally-unlikely, Daniel Ferreira in a Midtown Manhattan Starbucks who lets her discover what real conversation, real people, real experiences and opinions, feel like. The road through fame is filled with twists and turns, and it’s different lengths for everyone. 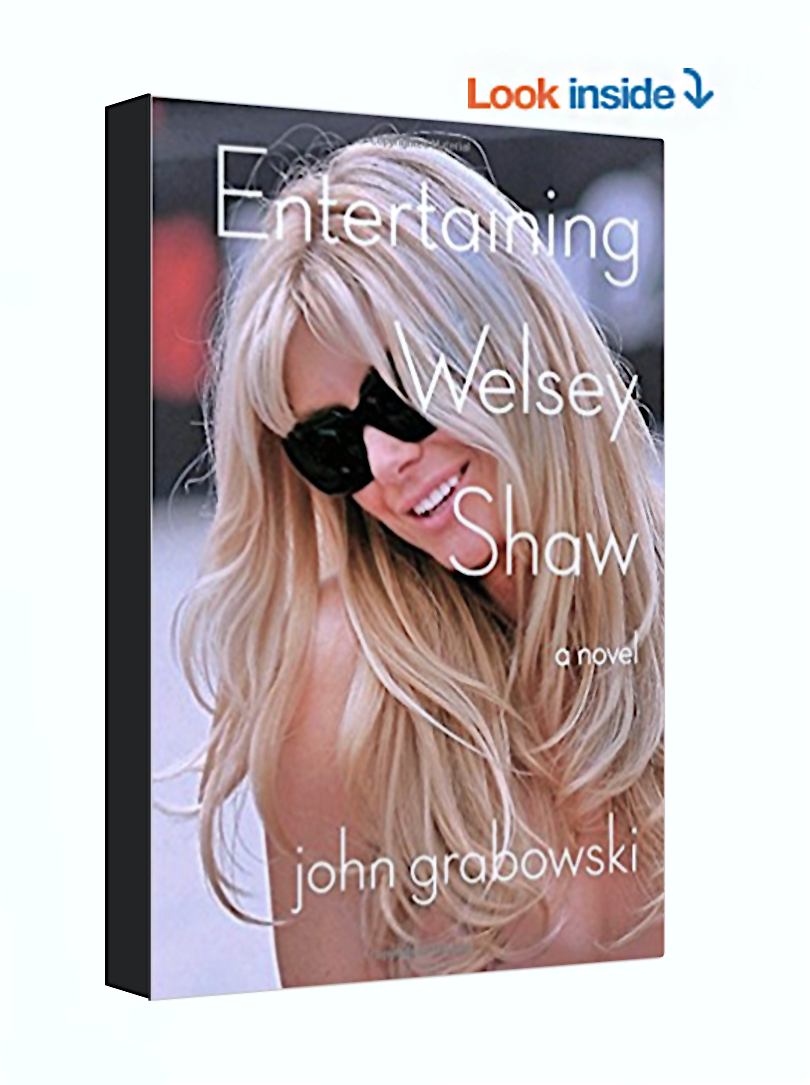